The history of the library is inseparable from the almost 500-year history of priest training in Hungary. In the 16th century, when the Archdiocese of Esztergom had to flee to Nagyszombat to escape the Turks, Archbishop Miklós Oláh founded the first Hungarian seminary there in 1566. The library was also founded in this period, and its successor, the Library of the Theological College of Esztergom, found a new home in the building of the St. Adalbert Centre in 2006.

Over the past centuries, the library, similarly to the Hungarian Catholic Church, has suffered from continuous moves and decades of persecution, which caused significant destruction in its book collection.

The books were moved to the so-called Great Seminary, designed by József Hild, which also housed the seminary after the building was opened in 1865 – and by the end of the century the library had 10,000 volumes. Today, the library continues to hold the collection of the Archbishop's Seminary as a depositary library, thus ensuring continuity, carrying on the founder's intentions, and providing academic background to current training of clergy.

After World War II, the book collection was housed in the cloister in the region Víziváros, after which the Old Seminary was turned into a Russian military hospital, while its current reading room – the former chapel – became a gymnasium and basketball court. When the Seminary moved to the building on the banks of Kis-Duna, the library was also housed there. Finally, in the summer of 2006, the institution packed its entire book collection into 3,000 boxes and returned it to its rightful place in the now modernised Old Seminary, that is, the Saint Adalbert Centre.

The library has a collection of around 6,000 old works printed before the 1800s – including incunabulas, fragments and antiquities – but also manuscripts and documents are preserved on its shelves. Among the most valuable items are the manuscript pages of the Bible translated into Hungarian by György Káldi, which are unrolled from a Bible binding plate. The majority of the collection consists of books and journals dealing with modern theological literature – among other disciplines – in Hungarian, Latin, German, English, French and Italian. The online catalogue of the library, with a total of 60 thousand volumes, is accessible on this website , at a search interface common with other Esztergom church collections.

Enrolling in the library is free of charge, and although only teachers and full-time students of the Theological College of Esztergom are entitled to borrow books, on-site reading is allowed for all visitors. Occasionally, a temporary exhibition of old books is organised, and such occasions are perfect for visiting the beautifully decorated reading hall housing thousands of volumes, which is also equipped with a gallery. 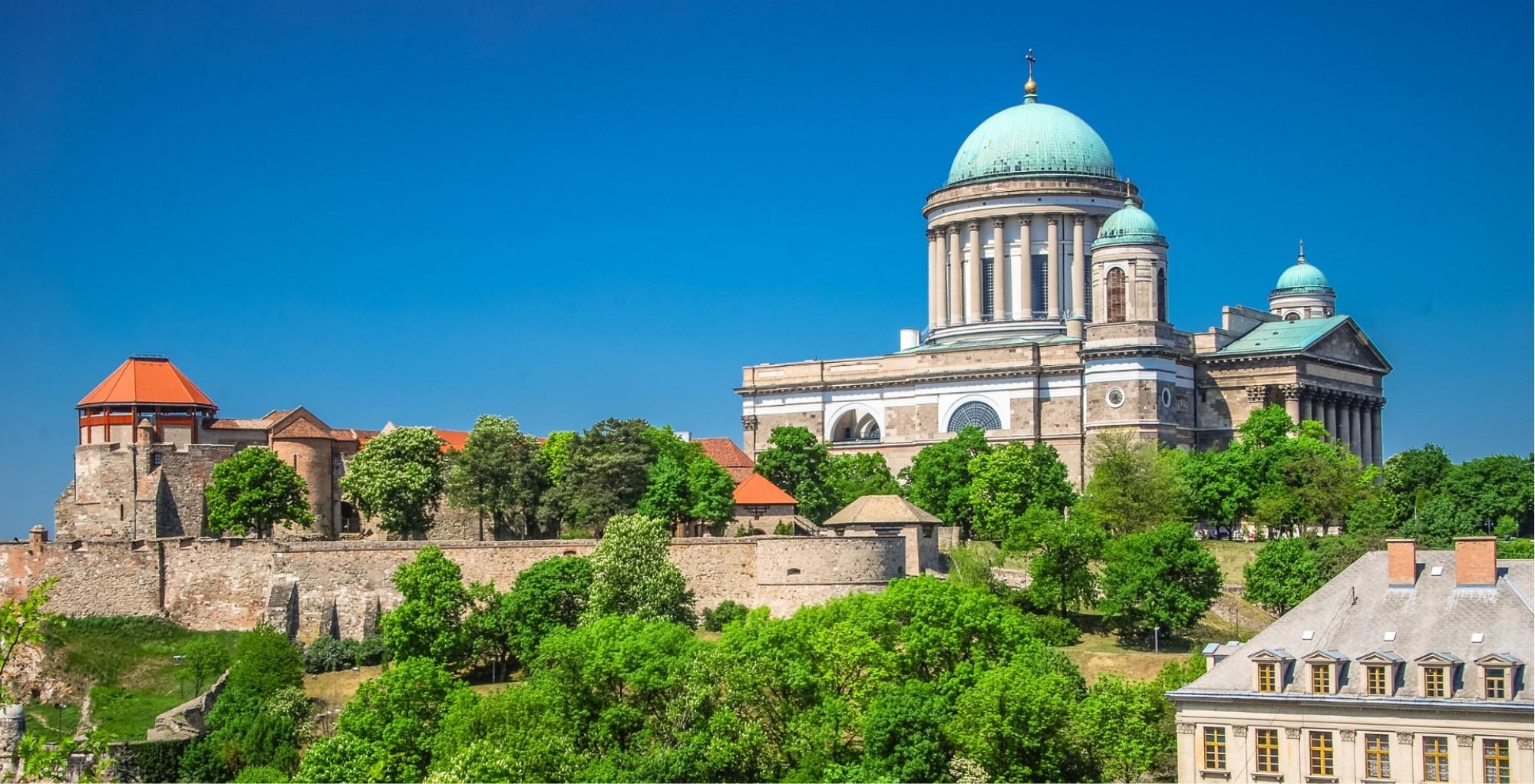 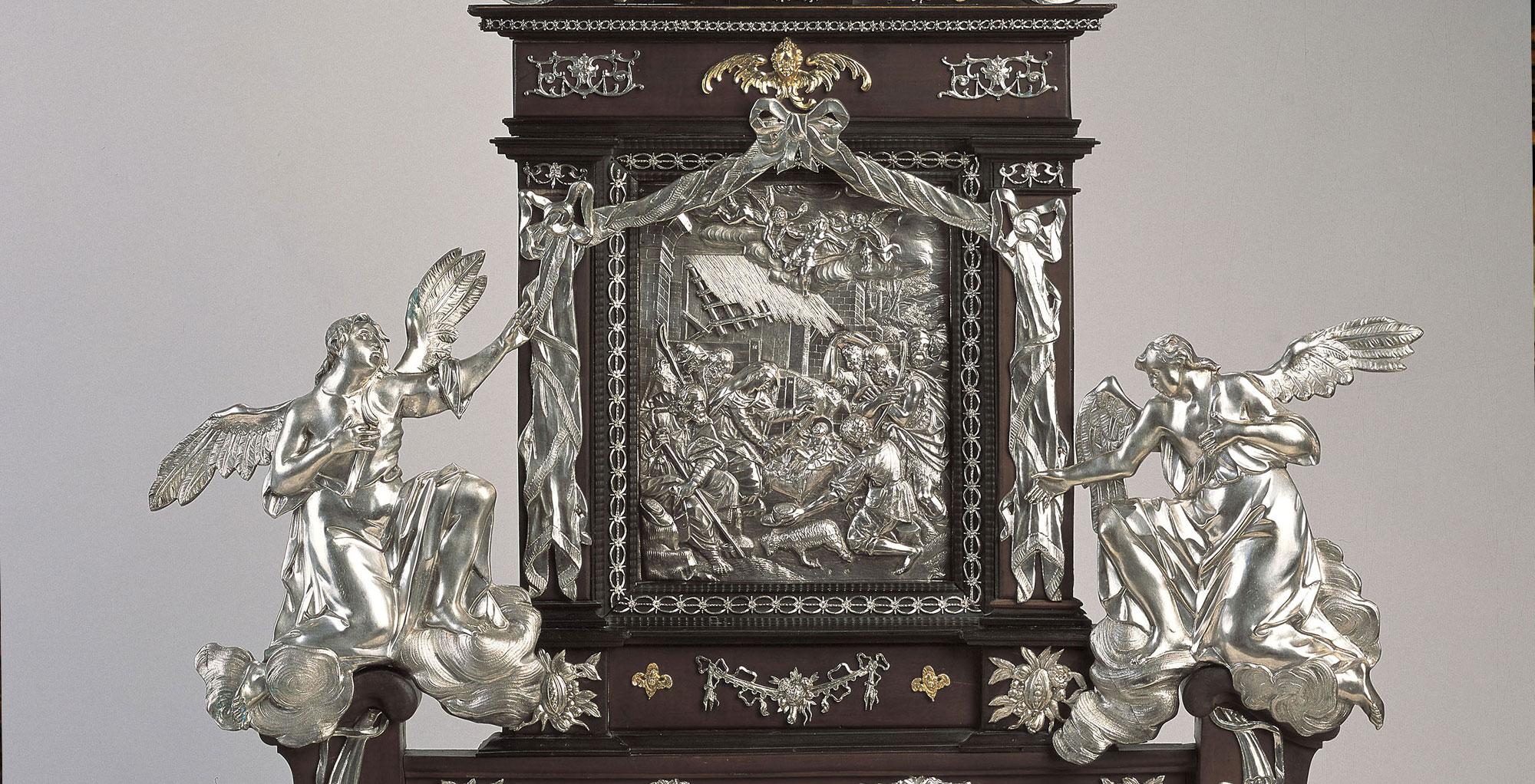 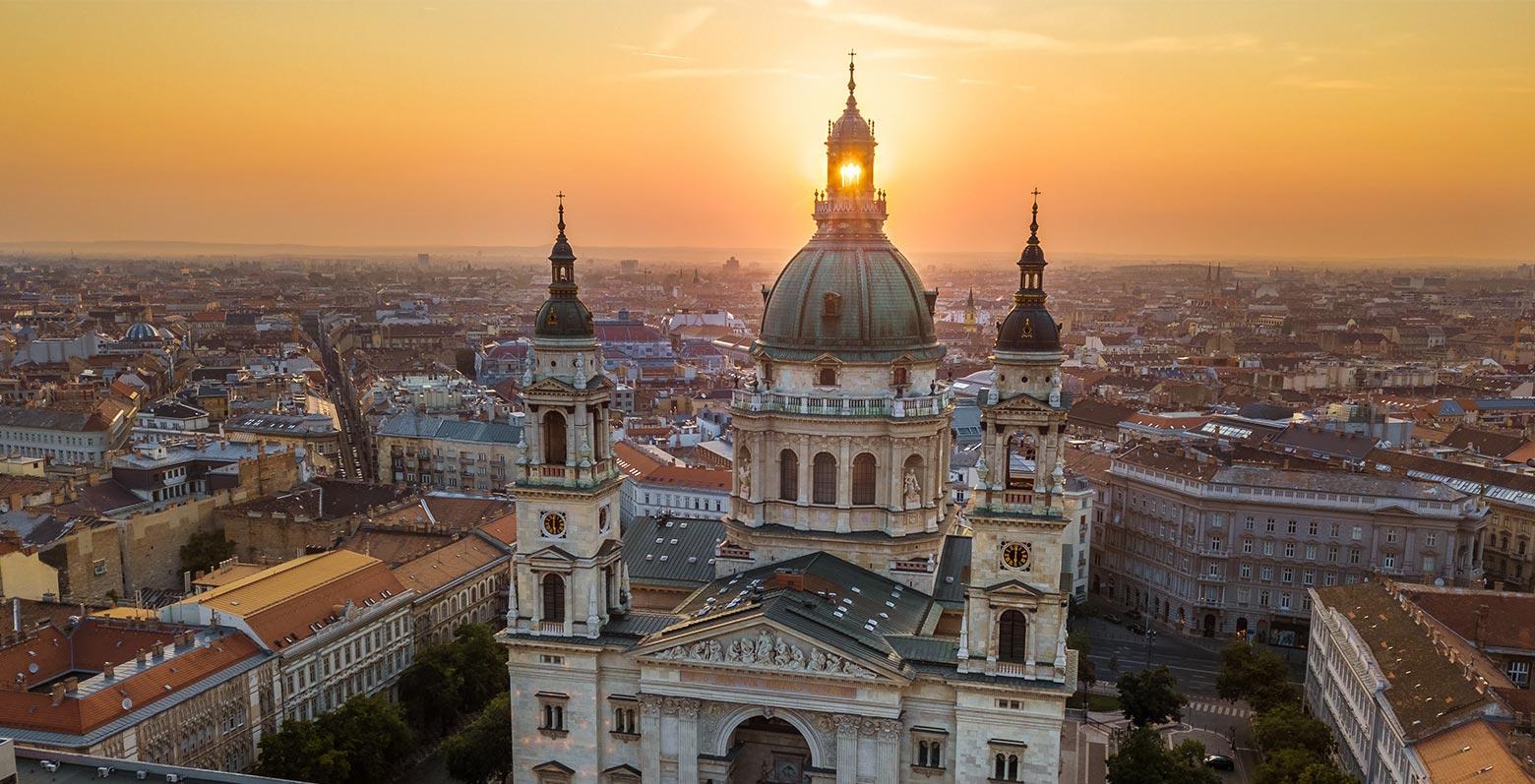